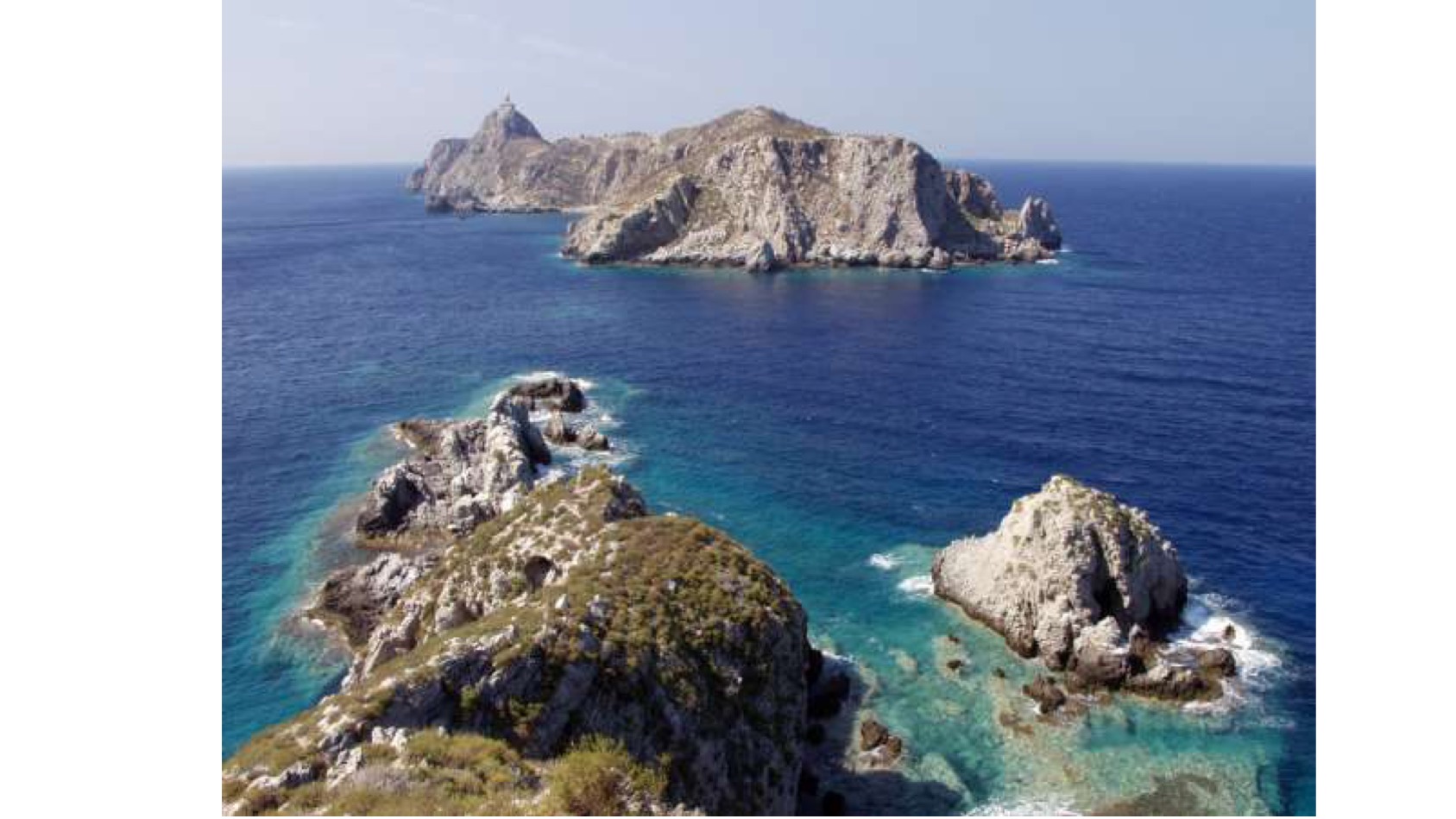 Special Place, Interesting Times:
The island of Palagruža and the prehistoric seafarers of the Adriatic

While one might say that prehistory of the Adriatic was always in transition, the rhythm of change was not always the same. On several occasions, a series of changes over a relatively short time period resulted in dramatic transformations. Three crucial episodes of change marked the later Adriatic prehistory. The first one, which took place around year 6000 BC, was a transformation of subsistence strategy, transition from hunting and gathering to farming. The second one was a social transformation that played out in the third millennium BC, when for the first time the power of individuals was clearly expressed by material culture. The third episode, inclusion into the classic Mediterranean civilization, coincided with the end of prehistory in the Adriatic region.

During all of those episodes, travel and connectivity with distant lands played an exceptionally important role, and certain places gained particular importance due to their unique geographic location. Palagruža is among the most prominent such places, its importance being out of all proportion to its physical size. Adriatic prehistory cannot be told without mentioning Palagruža, and prehistory of Palagruža cannot be understood without knowing Adriatic prehistory. Due to its strategic position in the very center of the Adriatic Sea, due to the mystery born of distance and isolation, due to its wild and spectacular landscape, Palagruža indeed is a special place. A reflection of its specialty is an unexpected abundance of high-grade archaeological evidence, dating precisely from the three aforementioned periods marked by radical change.

Stašo Forenbaher is Senior Research Advisor at the Institute for Anthropological Research in Zagreb, Croatia. He studied archaeology at the University of Zagreb (Croatia), and received his PhD from the Southern Methodist University in Dallas (TX). His research interests cover Mediterranean Prehistory with a focus on the Adriatic, and include transition to farming, formation of early elites, archaeology of caves, and lithic analysis. He has excavated at many prehistoric stratified cave sites in the eastern Adriatic, including Pupićina Cave in Istria, Vaganačka Cave in Velebit Mountain, Grapčeva Cave on the island of Hvar, and Nakovana Cave on Pelješac Peninsula. His current fieldwork is focussed on the excavation of Vela Cave on the island of Korčula. 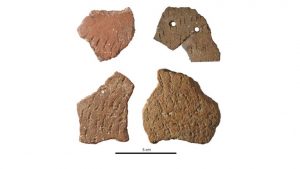 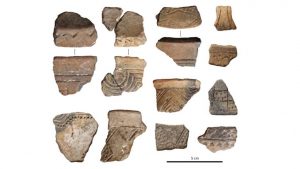 Incised-and-impressed Cetina style potsherds from Palagruža, second half of the third millennium BC 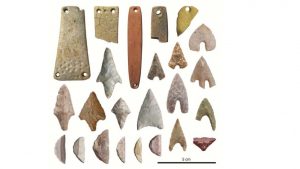 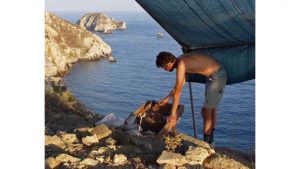 The author excavating at Palagruža, September 2004